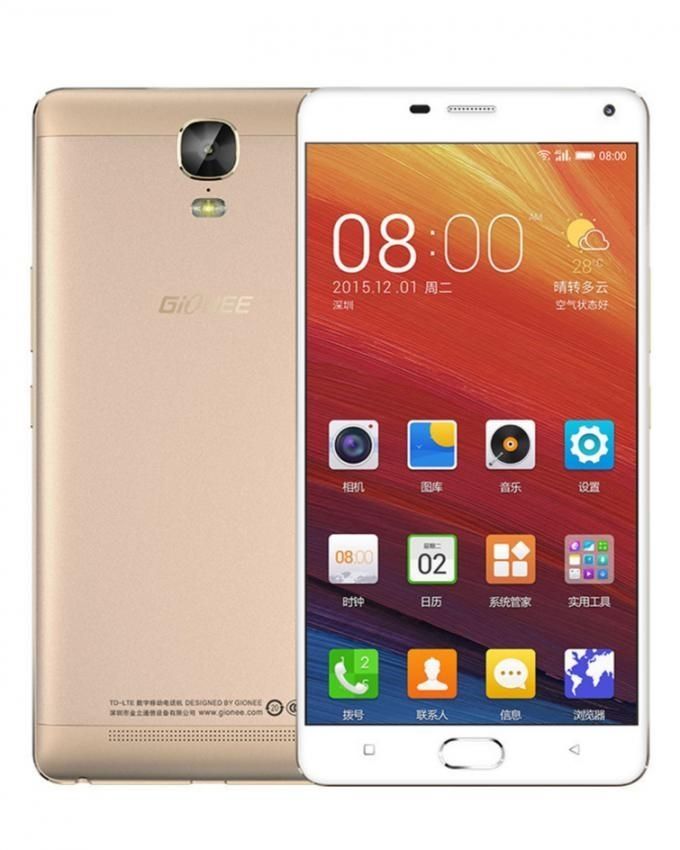 Gionee Marathon M5 Plus is the successor of Gionee M5 in the M-line series of Gionee phones. In our previous reviews of gionee phones we looked at the price and specs of gionee m5 and also the price and specs of m5 lite. In this one we’ll consider the features that has been added to M5 Plus and also compare it with m5 to know exactly what they added. Below is the features of m5 plus at a glance.

Key features of Gionee M5 Plus

Price of Gionee m5 plus in Nigeria

Below is the price range of Gionee marathon m5 plus:

Where to Gionee m5 plus

The 13MP back or rear camera with LED flash and 5MP front camera on the m5 plus is nothing new as its the same camera that is on the gionee m5 and m5 lite. The camera can shoot a 1080p video at 30 frames per second, also the pictures are not bad either.

The display on this phone is an amazing Full HD 1080 * 1920 resolution on a 6.0 inches screen. The display makes images, text and videos look sharp and stunning.

Gionee m5 plus is packed with a 5020mAh battery capacity which offer Up to 829 hrs of standby time and Up to 53 hrs of talk time. Compared with other high end smartphones from other brands, the battery on the gionee m5 plus is really impressive.

The 4G LTE on the gionee m5 plus gives it a bump in terms of internet speed, 4G offers a lightening fast downloads and internet surfing.  This phone also comes with a Usb type-C connector instead of the usual usb 2.0, as the former offers a faster file transfer and charging.

In performance we always talk about CPU and GPU of phones, gionee m5 plus comes with an MTK Octa-core Cortex-A53 CPU clocked at 1.3 GHz. The gpu on this phone is a Mali-T720MP3, so combinef with the cpu power apps and games runs very well on this phone.

Storing musics, videos, pictures and files on the gionee 5 plus won’t be a problem as it packs a 64GB internal memory which is expandable to up to 256GB with an external Sd card. This means that it be will difficult to get the “Not enough space” notification, even if that happens, the space can always be expanded with an additional  sd card. Also, 3GB of ram makes multi-tasking on this phone very easy, as many apps will be opened up at once.

Gionee m5 plus comes with a fingerprint sensor which gives it an additional security. The fingerprint which is located at the font side (home button) can also be used for secure online payments or transactions.

That’s It for the review of gionee m5 plus, below is the full phone specification. 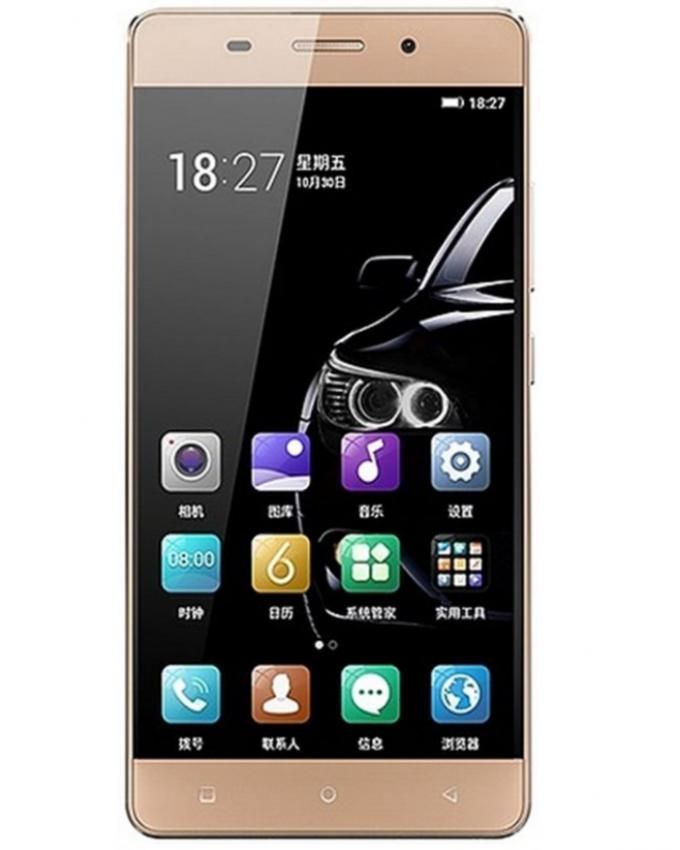 Where to Buy Gionee M5 Plus

For those In Nigeria, you can buy this phone in online stores like Jumia, Konga and Slot. The phone might also be available in your local retail stores.

Gionee M5 plus Vs Gionee m5

As you can see from the specs above, gionee m5 plus has a higher internal storage, so more music, videos and pictures will be stored on the without the need for an external sd. The RAM on both phones are the same which means they will offer the same muti-tasking capability.

Obviously, gionee 5 has a bigger battery capacity which offers more juice (1000mah) compared to the battery on m5 plus. So longer endurance on gionee m5.

Both phones has the same cpu and gpu, therefore the speed or performance of both phones are basically the same.

Fingerprint sensor on gionee m5 plus

No fingerprint sensor on gionee m5

Gionee m5 plus has support for a hardware security like fingerprint reader, but none on the gionee m5.

Winner: depends on you.

Which is Better, between gionee m5 plus and m5?

From the specs comparison above gionee m5 plus performed better because of the specs bump, though m5 is still better in some aspects like battery.

Which should you buy, gionee m5 plus or m5?

If you have the money, i will suggest you get m5 plus as it has a better specification and added features like fingerprint reader. But if you don’t care about those features that were improved on the m5 plus, m5 is still a good device at least you will be saving a huge amount of money (around 25K).

That’s it for our review of gionee m5 plus and comparison with gionee m5. Share this post if you liked and drop your comment in the comment section on what you think about this phone. Subscribe to get the latest on our phone reviews, comparison and news.