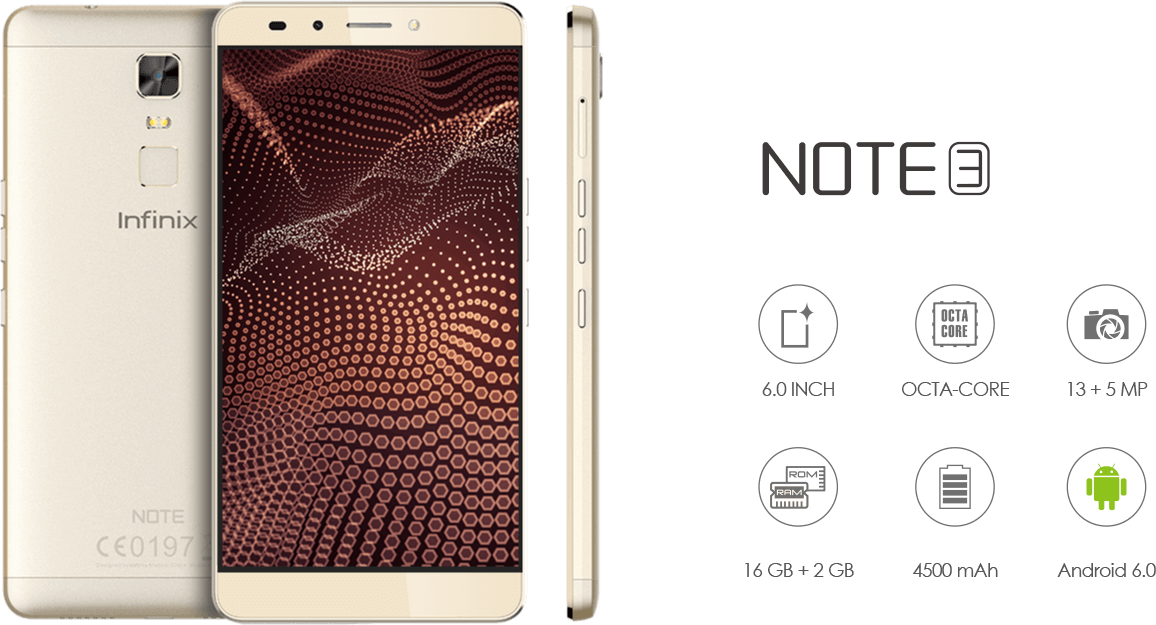 Hey What is Up Guys! We are on it again as we are going to have a fight between two Flagship device of Africa’s Most leading smart phone makers, Infinix and Innjoo.

Today’s Phone fight will be between the Innjoo Max 3 and The Infinix Note 3 Pro to know which one offers/makes a better device so as to make it easy for you to make the right choice when you are considering buying any of this two smartphones since they both have a 3 attached to their brand names.

In this fight, We are going to look at the major Specs of this two smartphones covering the aspect of its Speed, its Camera Quality,Its Display, Its Storage Capacity, Its Battery Capacity and many more.

SEE: Infinix Note 3 Review- Is It Worth Buying?

The Phone Fight is gonna be in the sequence of Innjoo Max 3 VS Infinix Note 3 Pro x537. 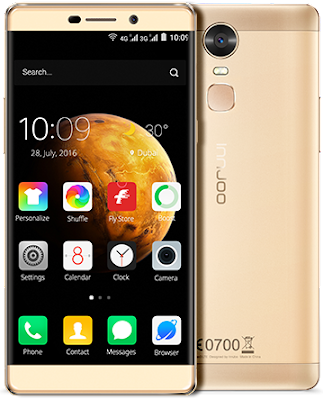 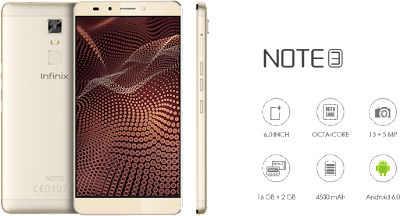 On Your Mark, Set….Lets Go!

From the comparison above, the infinix X537 is 50% More Faster in terms Of Processor that the Innjoo max 3.

The Innjoo Max 3 and Infinix Note 3 Pro are both winners in the Ram aspect of the Fight as they both came out of the box With 2GB Ram.

The innjoo max 3 supports a 4G LTE which means a faster internet surfing and downloading compared to the Infinix Note 3 Pro which has no 4G LTE Capability.

The innjoo Max 3 has a 13MP back camera and an 8MP Front Camera while the Infinix X537 has 13MP Back Camera and 5MP front Camera.

The back Camera on Both Smart Phone are The same, However, The Innjoo Max 3 has a better front facing Camera of 8MPwhich is awesome for taking selfie’s compared to the 5MP on the Note 3 Pro.

Though The screen size on both smart phones are both 6 Inch, The Quality of the FHD screen used on the Note 3 is slightly more clear compared to the IPS Display on the Innjoo Max 3.

SEE ALSO: Infinix Hot 4 VS Hot 4 Pro- Should You Upgrade?

Both Smart Phone has the same storage capacity of 16GB internal storage and are both Upgradable to 128Gb making it a total storage of 144GB.

This shows that the battery life on the Infinix Note 3 is better by 12.5% compared to that of the Innjoo max 3.

Both smart phones has a finger print scanner at the back which provides additional security and privacy to contents.

The Infinix Note 3 Pro X537 scored 6 out of 8 points by beating the Innjoo Max 3 with more better Display, Battery Life and the Processor While the Innjoo Max 3 scored 5 out of 8 Point as it has better Internet speed with its 4G LTE support and also has better front facing Camera for taking  high quality Selfie’s.

The Winner Of This Phone Fight is….

Which Should You Buy

If you looking for a Faster phone that has a pretty decent battery life probably because you don’t like charging your phone always or probably prefers a phone that its battery can last longer then go for the Infinix Note 3 Pro.

But, If your main aim  of buying a smart phone is taking pictures and surfing the internet at a very great speed and of course storing a lot of contents, then consider the Innjoo Max 3 as it can offer you that excellently .

Do you think this was a fair a Fight? Share Your Thoughts Below.