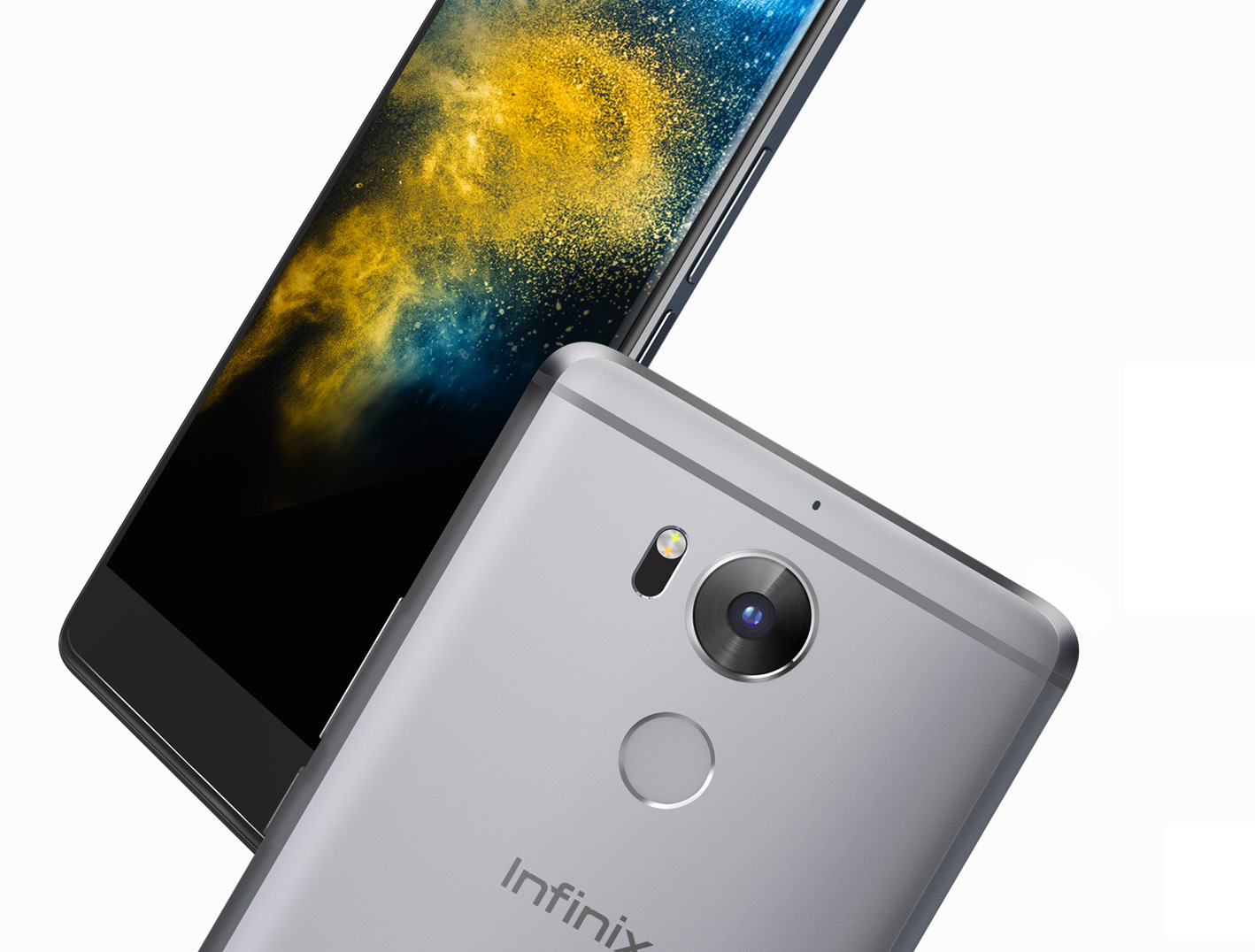 INFINIX ZERO 4 PLUS VS TECNO PHANTOM 6 PLUS

This is the head to head comparison or differences between these flagship phones – Infinix Zero 4 Plus and Tecno Phantom 6+. These two phones are the best of their respective manufacturers or brand, so they have great features. I Know you are here because you want to see a winner, or you are confused on which one to buy per performance or other factors. In this comparison we will be looking at  the specs of infinix Zero 4 plus with that of phantom 6+ based on features like camera, display, battery, performance, etc, then after each feature review, the winner will be declared. After all features has been looked into, we’ll declare the overall winner. So, Lets get into it!

Phantom 6 Plus vs Zero 4 Plus: Camera Both devices features great cameras, 20.7MP rear camera on Zero 4 plus and 21MP back camera on phantom 6plus for taking great pictures, both camera has an LED flash. But Zero 4 plus takes a step further by including laser auto focus, which help shoot photos with accuracy and speed. At the front of the phones are 13MP camera and 8MP camera both with LED flash on Zero 4 plus and phantom 6 plus respectively. So, in terms of taking selfie, Zero 4 plus packs more pixel to the images which will make it look great.

Zero 4 Plus vs Phantom 6 Plus: Display The two phones has the same RAM capacity of 4GB, the difference is in their internal memory capacity were phantom 6+ packs 64GB and Zero 4 plus, 32GB. Both phones also has an expandable memory slot with up to 128GB capacity. It’s obvious here, that you can store more files on the phantom than you will do on Zero. But for some it might not matter, because they can always expand Zero 4+ with an external memory card.

Winner: phantom 6 plus (its almost a tie, but phantom sure wins)

The CPU on the phones are both Deca-core (10 cores) processors, but the difference is in their clock speed. Zero 4 plus is clocked at 2.1GHz while phantom is clocked at 2.0 GHz speed, you cannot notice any much difference in the performance of the phones – both will run your apps and games at an amazing speed. The battery size is 4000mAh on Zero 4 plus and 4050mAh on phantom, so you will have enough juice to power those battery hungry processors and will last you through out the day, both phones also has a fast charging capability.

Zero 4 plus vs Phantom 6 plus: Software and Others

Both phones are running on the recently released android 6 marshmallow, which has a great UI improvement and features compared to other versions of android. Both phones also has fingerprint sensor for security and supports 4G LTE for faster connectivity. Other specification of these two phones are basically the same.

That is it for the feature comparison of Infinix Zero 4 plus and Tecno phantom 6+. It’s now time for the verdict, which phone is better?

Overall Winner: Tie (this means that both phones are great. So, if you are looking to buy any of them, just look at the feature that suits you best and choose the device that performs well in that aspect. For instance, i will choose Zero 4 plus because i like taking pictures).

Phantom 6 plus vs Zero 4 plus: Pricing

Check my review of tecno phantom 6 plus and Infinix Zero 4 plus to price get the prices of these phones.

Where To Buy Zero 4 plus and phantom 6 plus

You can buy both of these phones on Jumia, konga, and slot. You can get the prices from the links below or above for each of the devices.

Also check out Infinix Zero 4 plus Full specs and Tecno phantom full specs to get the full phone specification of each of these phones. Before leaving this page please do share this post if you liked or you can comment below if you have question or a contrasting view. To receive a free updates on all of our latest reviews and news please do subscribe.

Tecno phantom 6+ vs InnJoo 3 – which is king