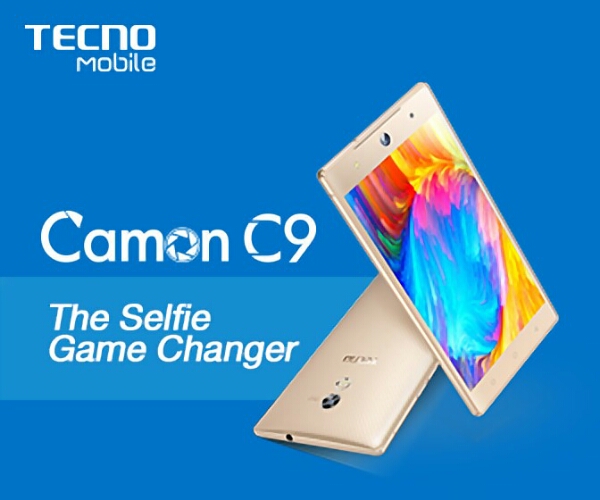 We have made other series of phone fight like Infinix Note 3 Vs Innjoo Max 3 , Tecno Camon C8 Vs Infinix Hot3 Pro  so check it out so you can know how they all performed.

In this Phone fight, we are only concerned about the major specs on a smart phone ranging from Speed, Multi-Tasking Capability, Camera Quality, Storage capacity , battery Life and many more.

So lets start the game with speed. These two phones has the same multi-tasking capability as they can handle the same number of activities in the background due to they 2GB of RAM.

This is some how one of the toughest part as no winner can be declared here due to users choice and taste of whether they like a 5.5 inch display or a bigger display with 6 inch screen.

I will really commend Infinix for its design on the Note 3 which is just like those found on samsung flagship devices , captivating and has a pretty well rounded edges compared to the design on the Camon C9 which is also great but then both can’t have a Tie.

On average, the back camera of both the Infinix Note 3 and Tecno Camon C9 offers great quality pictures.

However, taking selfies on the Tecno Camon C9 with its 13mp front facing camera is really better than that of Infinix Note 3 as it offers more quality image.

Without comenting much on this part, they both have the same storage capacity which can offer a maximum total storage of 144GB using an expandeable SD-Card.

See:Effect Of A Phone Big Screen On Battery Life Performance

So both phones performed really well in the most important aspects of a smart phone.

Which Should You Buy?

Go for the Note 3 if you prefer a high end and fast smart phone on a Bigger Screen compared to the Camon C9 and a more long lasting battery life.

Go for the Tecno Camon C9 if you like a fast and a high end smart phone on a smaller screen compared to the Note 3 and which offers great selfie experience and shot.

What do you Think? Tell me about it below.