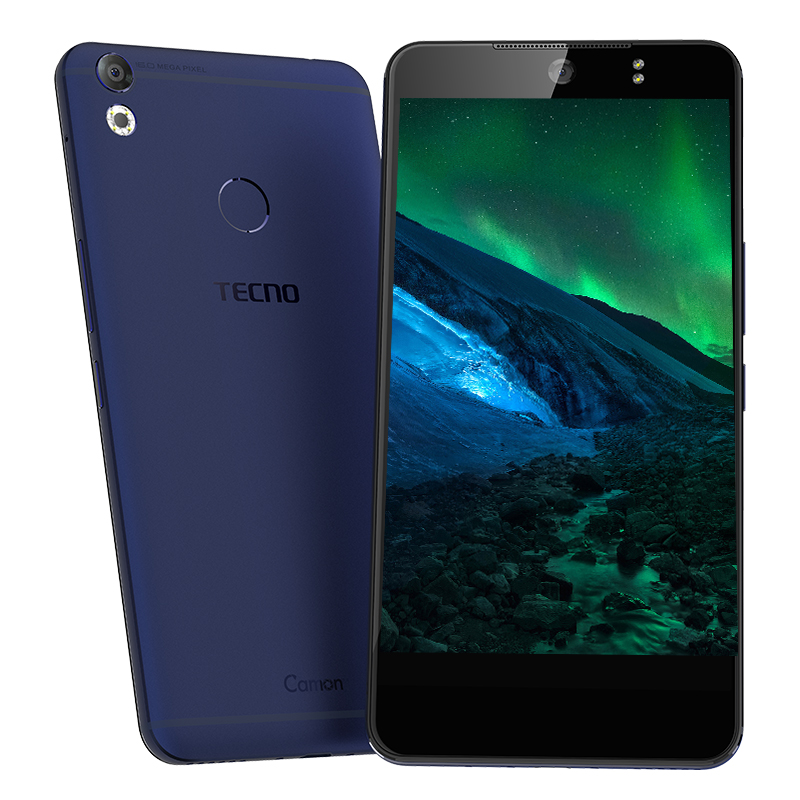 Tecno Camon CX or C10 and Camon CX air are tecno latest and top grossing phones which were released in the first quarter of 2020. So many people find it difficult making a choice on which one to buy between these two phones, so this post will help clear that. We’ll be comparing these phones head to head by considering the differences and similarities between them to find out which one is right for you and worth your money.

The comparison is going to be based on features or specs. We will be picking each feature like camera, display, battery, etc and comparing them between camon cx and cx air to know which of the phones performs better. At the end of the article we’ll give a verdict on which one is better. Lets get on to it! 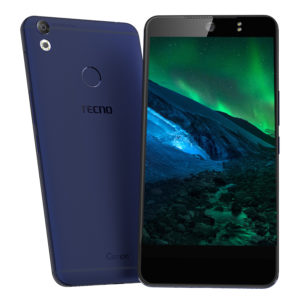 In this section, we’ll looking at the basic features and comparing these phones based on them.

Tecno camon cx and cx air looks exactly the same or similar in terms of design and outside looks. When both phones are kept side by side its extremely difficult to identify which one is cx or cx air, so in this area they is no difference.

From what you see above, its obvious that camon CX not CX air is the clear winner hear, as it offer a camera with higher pixels which will look sharper and have more details. In addition to that, Camon CX also has a Ring flash instead of the dual flash on cx air, so while taking photos in low light areas, the LED flash will Light the area very well thereby offering better looking photos.

In terms of display, both camon cx and cx air were shipped with the same display technology this means that you won’t notice any much difference between this two phones by merely looking at the screen as they are the same.

In the battery section also, these too phone are the same as they are both packed with 3200 mAh capacity battery which provide enough juice to power these phones. The usage will be the major determinant of which one last longer, this because people use phones in difference ways – we have light users, moderate users and heavy users, you can’t expect a phone to last the same for all them.

Camon CX will be faster in this area because it is loaded with a faster CPU, 1.5 GHz octa-core processor which is faster than the 1.25GHz quad-core processor on the camon CX air. You will notice a slight increase in the speed of apps and games while opening them on Camon CX.

Both camon Cx and CX  air are running on recent android 7 Nougat with Tecno’s HiOS skin on top.  For Security, both of them were equipped with a fingerprint sensor which is rear mounted for unlocking the phones with just a tap on them.

Related: Huawei p8 vs Phantom 6 plus: Which is Better? Find out!

Camon cx and cx air has 2 gb of ram for multi-tasking, 16GB of internal storage which can be expanded up to 128GB with an external SD card and support for faster browsing with 4G LTE.

Below is the price of tecno camon cx air and CX in Nigeria.

Winner: Thats up to you.

That’s it on the Major specs comparison of Tecno camon cx and camon cx air, which highlighted the key difference and similarities between the two phones. Now its up to you! Which one do you prefer and would like to purchase, the comment section is there for you to air your view.