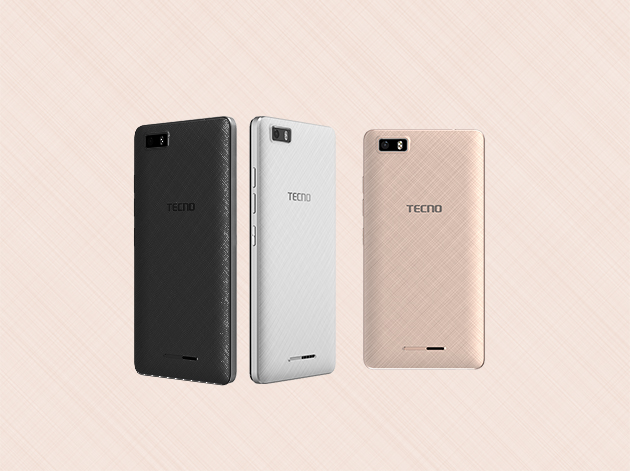 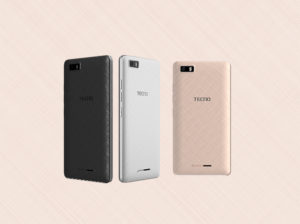 In this post we’ll be looking at the comparison between tecno w3 and tecno w4 which are among tecno’s cheapest phones. In our previous phone fight or phone comparison we compared tecno w4 with tecno w5 in dept, that is what we’ll doing in this one. The two are going to be looked into based on the differences in features like camera, display, memory, performance, and battery. Lets take a look a quick specs differences between these two phones first, after which we’ll look into those features in details.

Tecno w4 is packed with an 8 MP primary or rear camera which is higher than the 5 MP camera on tecno w3. You should expect a brighter and clearer camera from tecno w4 when compared with that of tecno w3. Both phone has support for LED flash for taking pictures in low light. At the front panel of both phones lies a 2 MP camera which can be used for taking selfies. In the camera section, tecno w4 is the obvious phone you should go for if camera is your thing.

Display is an important aspect of a phone, that is why its among the most important things to consider when buying a new mobile phone. Tecno W4 comes with a managable 5.0″ 720p HD IPS display resolution, while on the w3 the display is not that good with a 5.0″ 480 * 854 resolution. This means photos, texts and videos will look sharper on tecno w4 compared to what you will see on the tecno w3.

You will notice a better performance on tecno 4 as its packed a 1.3GHz quad compared to the 1.3GHz dual core on tecno w3. This means that games and application will run faster or quicker on the tecno w4, that is why its the winner in terms of performance as shown in the table.

Both tecno w3 and tecno w4 are running on the recently released android version which is android 6.0 Marshmallow, which comes with an improve user interface (UI) and bug fixes.

None of tecno w3 and w4 came with a hardware security like Iris scanner or fingerprint sensor, but they sure has software securities like Pin, pattern and password security.

From the table i said that it depends on you, this because i dont know how budgeted for the phones, you will be the one to decide whether the features you find on w4 will make you spend the extra cash.

So thats about it for this comparison, we will now look at the frequently asked questions (FAQs) concerning these phones.

What is the price of tecno w4 or tecno w3? or what is tecno w4 or w3 price at Jumia or Konga?

Which one is better between tecno w4 and tecno w3?

Tecno w4 is an obvious winner even though tecno w3 has a better front facing camera with flash.

Does tecno w4 or tecno w3 come with fingerprint reader?

No, none of the two phones has a fingerprint reader.

What is the internal memory storage of tecno w3 or tecno w4?

Which of tecno w4 or w3 has a better battery?

Both has the same battery, 25000mAh but you notice a slightly longer battery on tecno w3 because it slower CPU thus it won’t consume too much battery.

Where can i buy tecno w4 or tecno w3?

You can purchase both of these phones at online stores like Konga, Slot and Jumia, but you will get the phones cheaper at Jumia.

If you have any more question or addition concerning these phones you can write it out on the comment section below and also subscribe to get the our latest phone reviews updates directly on your mail for free.

Techno phantom 5 vs Phantom 6: Which is worth your Money?

Tecno phantom 6+ vs InnJoo 3: find out which is the king