Bingo for cash is a new android and ios where you and another player play bingo competitively to win real money.

However, there is a lot of game app that promise users that they’ll get paid just by playing games on their app but turn out to be orchestrated scam in the end.

If you want to find out if the bingo for cash app is legit, then you’re at the right place.

Is Bingo For Cash App Legit

However, it is essential to know that you have to spend money to make money on the bingo for cash app. You’d have to bet a specific amount of money and after the game either you and your opponent wins or losses the bet.

Additionally, what makes the app trustworthy is the fact that you can withdraw your earnings easily using Gpay or Paypal

The video Guide is Below

A user commented that “I have cashed over $25 out and have put in maybe $2. It is fun to play and time-consuming when you’re bored. The only thing that I found wrong was they get rid of the $1 bonus games after you have cashed out one time”.

While another user said that “I’ve been here a month or so and am here to say. “It’s legitimate!!!” So many games I have 500,000 points or this or that. just little wins put together into $15-30 payout. So easy right to PayPal”.

This game, however, doesn’t guarantee riches overnight but you can get enough money if you play well enough.

How To Play Bingo For Cash

Playing bingo for cash is extremely easy. All you have to do is to download the bingo for cash app, Once you have downloaded it,  there is a tutorial once you launch the app on your software. And don’t panic, you will be matched or paired with opponents with similar skills as you have.

To win a game of bingo for cash, you must accumulate more points than your opponent. The game gives you and the person matched with you the same bingo balls and cards throughout the game. If you can match the number in a row of 5 to get BINGO, you get points.

Every time you get bingo or match numbers, you’d get bingo. Also, whether you win or lose the game you will earn tickets, which you can redeem for bonus cash or prizes.

Bingo for cash also allows new users to play free games to build their skills before being paired with an opponent.

How To Make Money With Bingo For Cash

There are different ways to make money off of bingo for cash. The first one is by daily logins and collecting your rewards. You can accumulate a login bonus and when it is sufficient you can use it to play real money games i.e. use it to bet against an opponent.

Another way to make money off the game is by building your skills by playing the free games and eventually playing the real money games. Most of these real-life games have a lot of incentives that can be won. If you play in the tournament matches, you could end up winning the bonus cash.

However, bonus cash cannot be withdrawn, it is not withdrawable and it is different from real cash winnings. If you lose a game in which you staked a bet using bonus cash, be aware that if you have real cash, the money will be deducted from your real cash other than the bonus cash you used to stake the bet.

Making money while playing games is what most users strive for. You can make real money by playing bingo on bingo for cash. But you also have to use the money to make money, you have to stake some of your cash as an entry fee to be able to make money off the game.

You can also earn bonus cash which can be used to play real cash. There are also tournaments that you can enter that pay real cash to players even if you don’t win the tournament.

The game is free to download either on the google play store or on the app store. And it works on any phone as long as it is either an android or an ios device.

The game doesn’t require any registration whatsoever, after launching the game, the app assigns you a username and an avatar which you can change if you go to your settings.

However, if you uninstall the game and want to re-download it, you’d have to start all over again.

The game has an in-app tutorial that teaches you what needs to be done at every level. How to choose a mode and how to start a game are examples of what this tutorial entails.

How Much Money Can I Win While Playing Bingo For Cash?

Honestly, not a lot. Even though there is a high-stakes tournament, they require a monetary investment. But if you’re looking for stipends just to get by, this game will provide that for you.

Is Bingo For Cash A Scam?

Even though there are lots of scam game that offers what bingo for cash does, the game isn’t a scam. It’s very legit.

Why Should I Play Bingo For Cash?

If you are looking for a fun entertaining way to make money off your smartphone, bingo for cash is an excellent way to do that. The game is extremely simple to learn and play. But you should know that you’d have to use the money before you can start making money out of the app.

Cons Of Playing Bingo For Cash

Bingo for cash is a game that you can play on your android or iPhone, but as legit as it is, you can’t expect to make much money off of it.

The game, however, is a nice and fun way to make money off your smartphone. 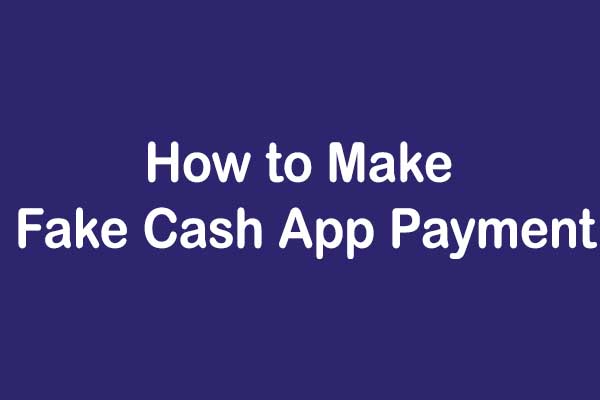 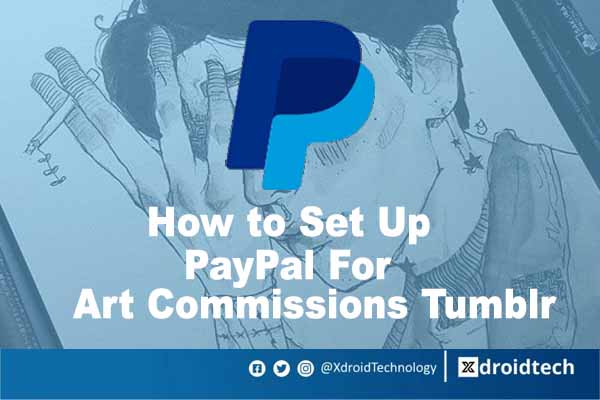 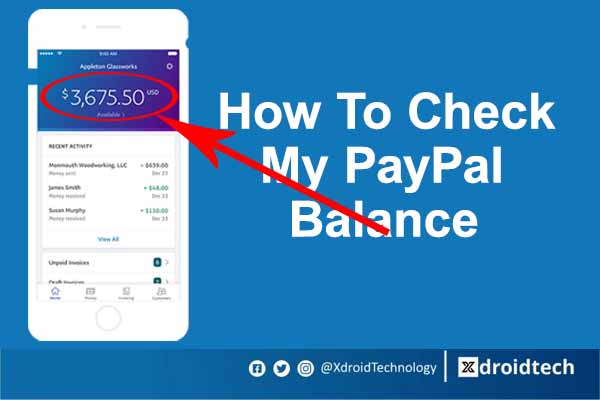 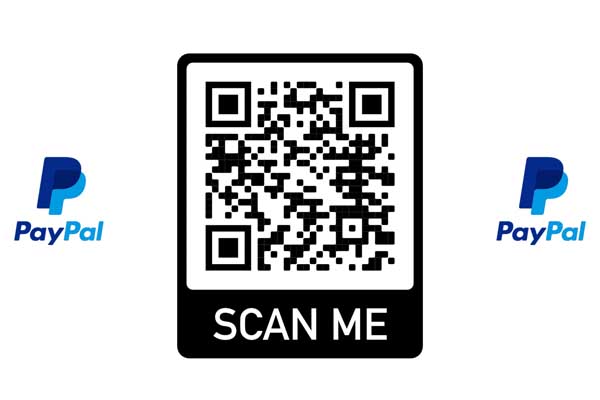 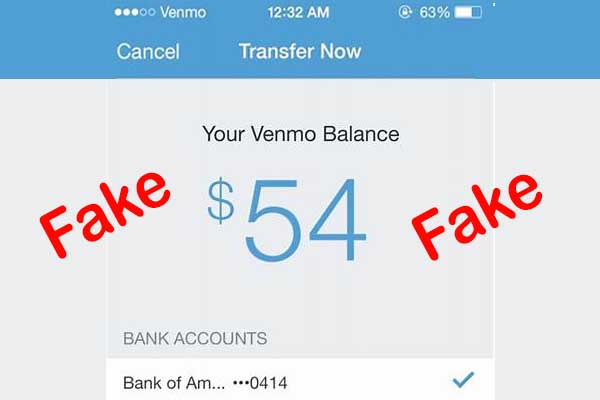